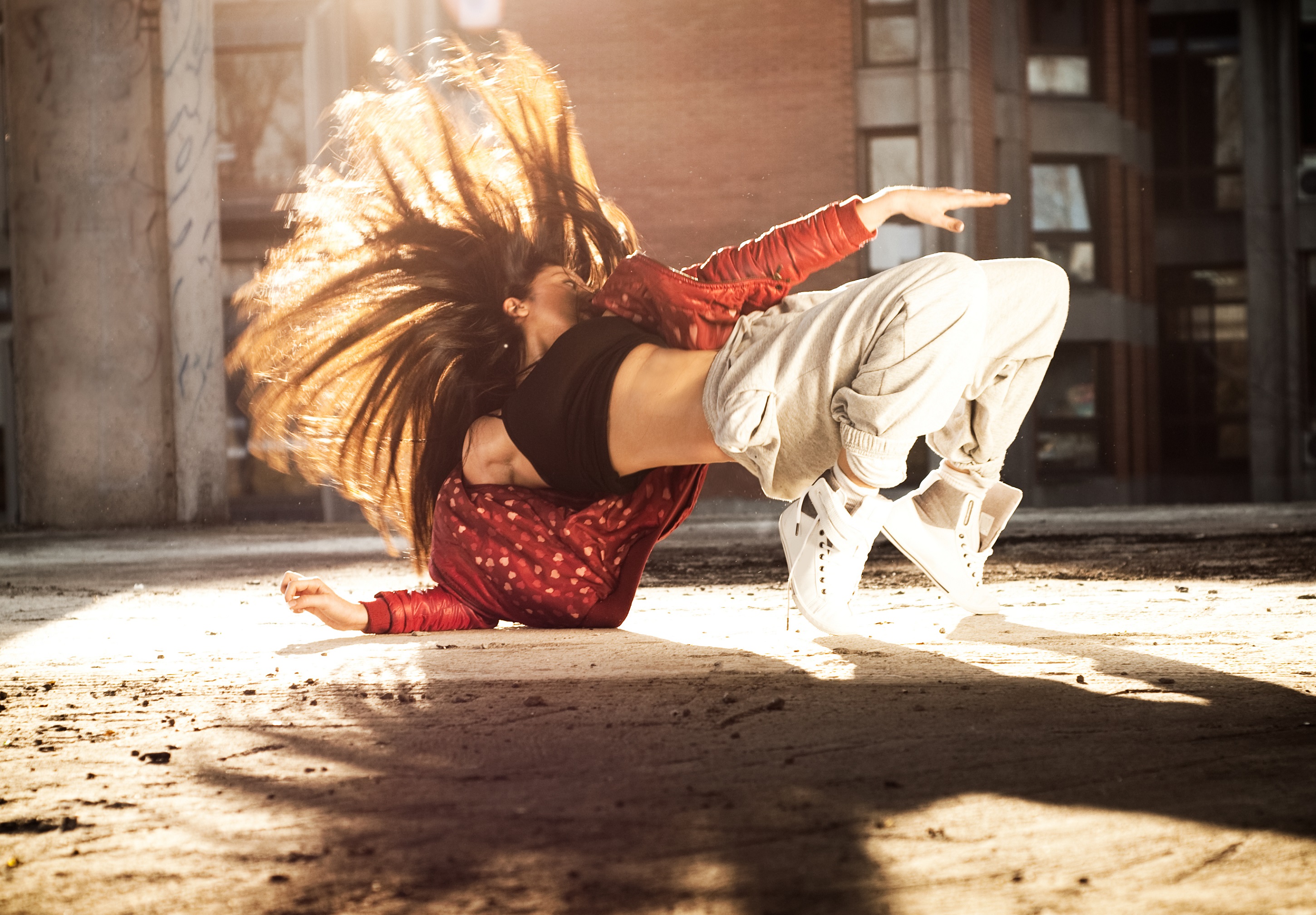 B-boying, breakdancing or breaking is a type of improvisational street dance that is intertwined with hip-hop culture. The term came from the creation of breakbeats in the 1970s by the “Holy Trinity” of DJs, Kool Herc, Grandmaster Flash, and Afrika Bambaataa. They no 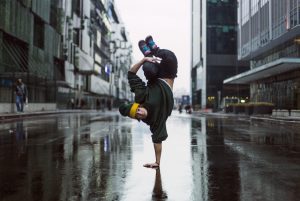 ticed that crowds at the block parties that they orchestrated were waiting for specific sections of the song to dance to, and decided to extend those breakbeats in continuous loops, giving the breakdancers a platform to show off their improvised skills.

Some of the first b-boys mention that their moves were influenced by Kung Fu movies and the dance moves and music of James Brown. The moves started out with a style known as toprock, performing footwork-oriented dances while standing, and progressed into downrock routines performed on the floor with windmills and headspins. Another style is called uprock 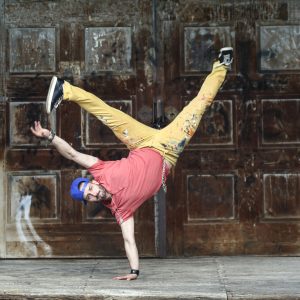 which involves quick footwork and the imitation of fighting moves. Upwork as a street dance style was often used by gangs as a way of deterring violence, particularly when there was a dispute over turf, the b-boys would battle with their dance movesrather than their fists.

The modern dance crew originated from the gangs of New York in the 1970s, breakers would join together with like-minded enthusiasts from their neighbourhood and form dance crews to battle rival crews. In an effort to teach members of his community a better way to settle their differences, Afrika Bambaataa founded The Might Zulu Kings in 1973. As with the other sub-cultures of hip-hop, the enthusiasts are predominantly male. However, that is not to say that there is no female presence in breakdancing, as female breakers (b-girls) have become more common over the years.