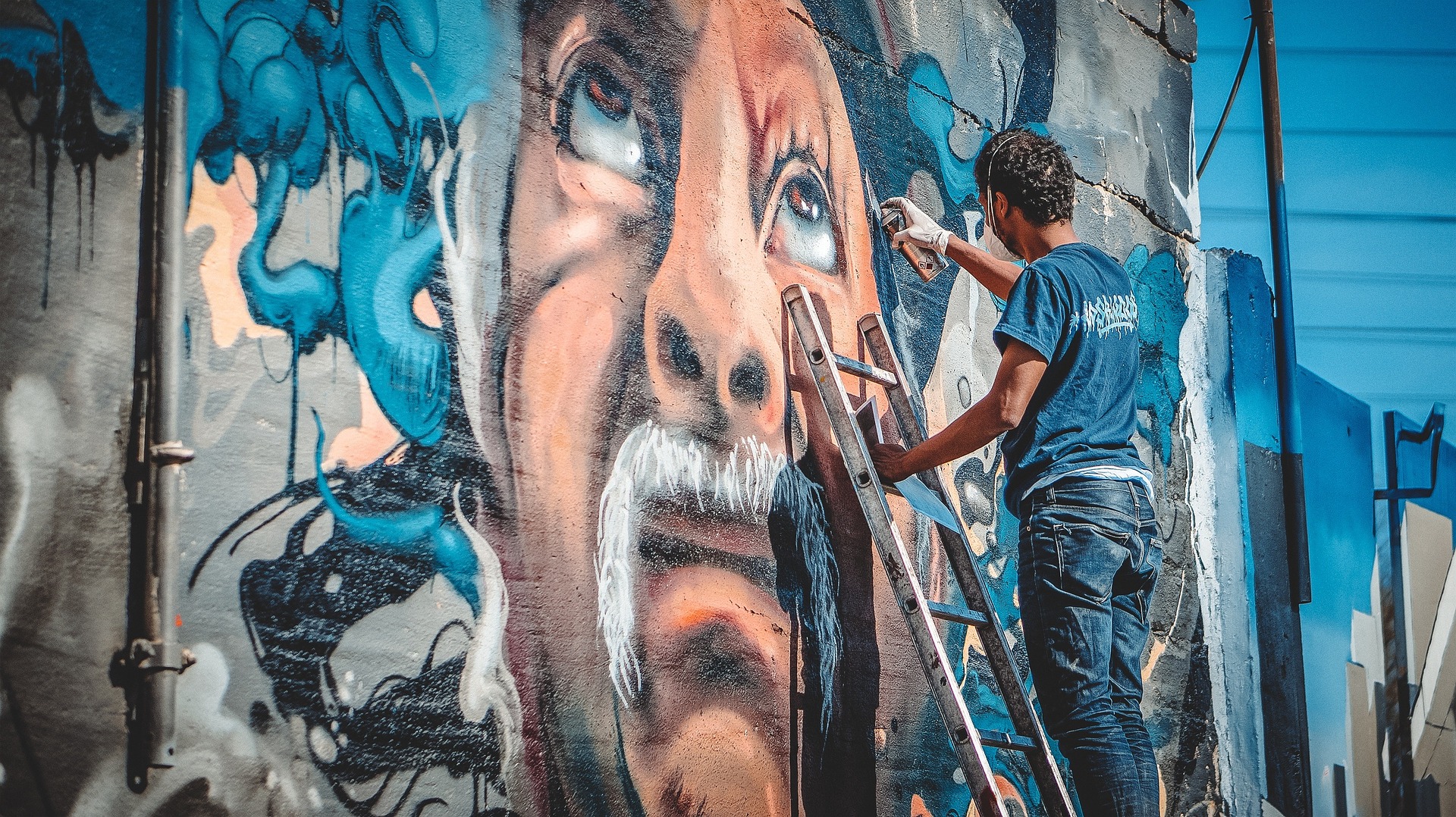 Graffiti has existed for thousands of years, with roots in ancient times, and has been used as an expression of social and political ideals. Graffiti was popularized in New York around the same time that hip-hop culture expanded and as with the musical aspect of th 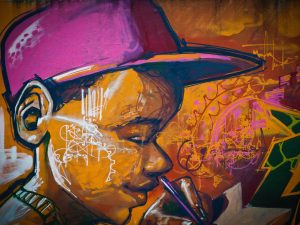 e time, reflected the struggle of the African-American community in the 1970s.

Many graffiti artists choose to remain anonymous, using nicknames and tags, similar to the stage names of DJs and rappers. This is due to the legal issues involved in tagging and painting on public property without permission. Rappers and music artists often have showcased graffiti in th

eir music videos and promotions in order to further spread the culture.

The entire concept of graffiti has long been contentious in the public view and has been criticized as vandalism and defacement of public property, but it has become more valued for the artistic value it offers. Along with the popularity of graffiti art, came a degree of legitimization and even commercialization. Artists have been commissioned by galleries to complete graffiti styled projects for public view, and many public and private buildings have allowed artists to display their works publicly in community parks.