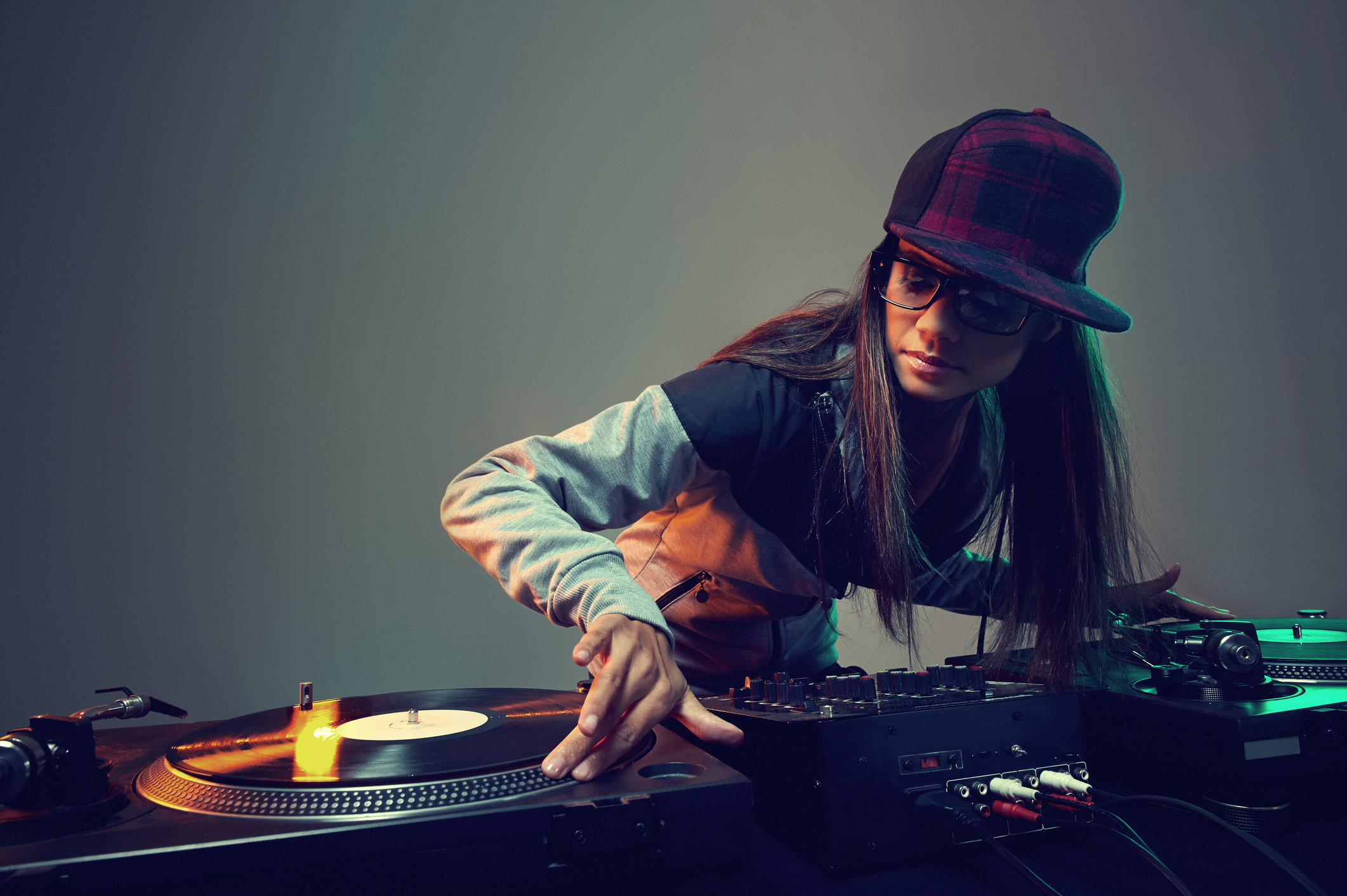 A disc jockey is someone who mixes recorded music while it is playing. The concept can be traced back to the 1930s where radio presenters would select and play recorded tracks on radio stations, and it evolved over the years to a form of public entertainment involving the continuous play of music through the uses of turntables and mixing equipment. The musical production techniques and practices surrounding turntablism that were invented in the 1970s are regarded as the foundational core for modern hip-hop.

These DJs are known are the Holy Trinity of hip-hop: 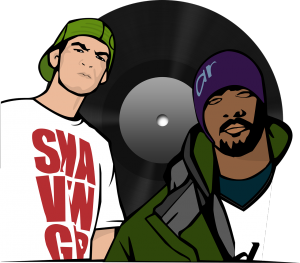 Clive Campbell, commonly known by his stage name Kool Herc, and referred to as the father of hip-hop, is a Jamaican-born DJ who developed techniques in his mixing that had a huge impact on the genre. He was the inventor of the break beat, buying two copies of the same record in order to make a continuous beat out of the sampling of drum loops. The break of a song can be described as a section where all other instrumental and vocal components except for the percussion stop, leaving just the drum beat or drum solo. The utilization of these breaks was a style which laid the foundation for hip-hop. 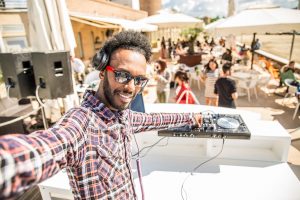 Grandmaster Flash (Joseph Saddler) is also known as one the pioneers of mixing, cutting and DJing, developing techniques that have been a major influence on the practice. The techniques and styles that Flash created and mastered are now common practice in the DJing world. His backspin technique, otherwise known as the quick-mix theory, in which he used two turntables and a mixer like an instrument in order to loop a short drum break indefinitely could arguably be the foundation on which both turntablism and rap were built.

Inspired by other DJs of the time, Afrika Bambaataa is also credited as one of the pioneers of utilizing the breakbeats in his mixing. Known as “The Godfather”, Bambaataa is also recognized for his development of hip hop culture as a force for social change. He was the one who viewed hip-hop as a cultural movement and created the Zulu Nation, a group of hip-hop enthusiasts that also acted as social and political activists.