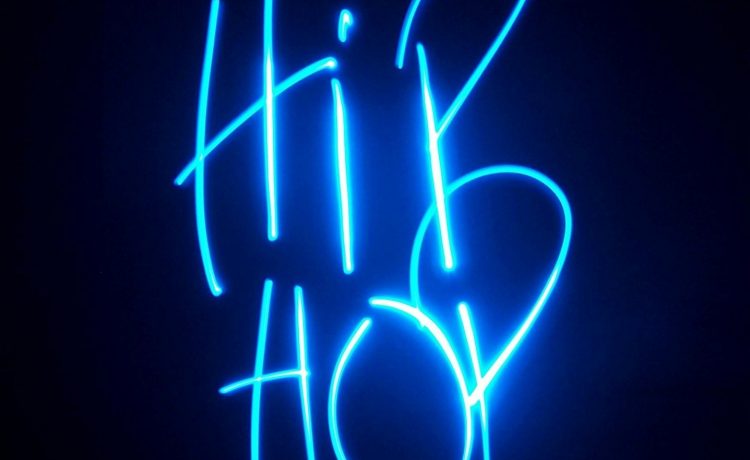 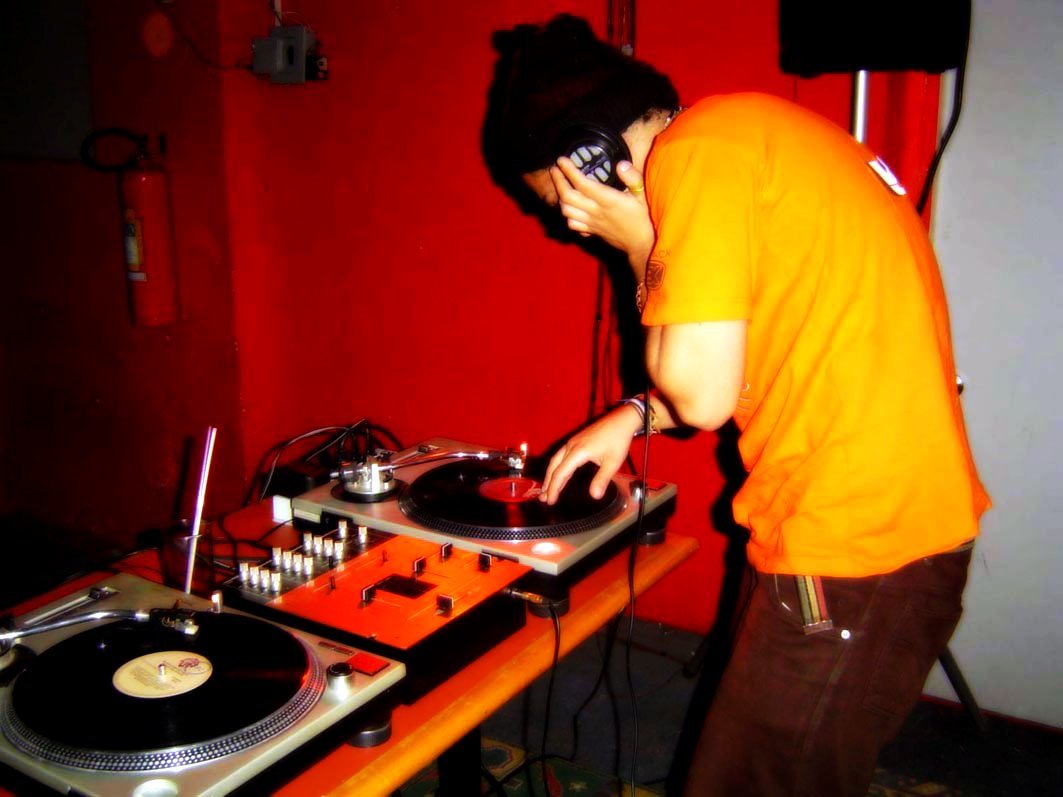 Video games have recently become one of the most dominant and accessible forms of popular culture. Often, they utilise beloved music genres to entice users to play. Hip hop music is commonly seen in these games, both as a theme and as a soundtrack. 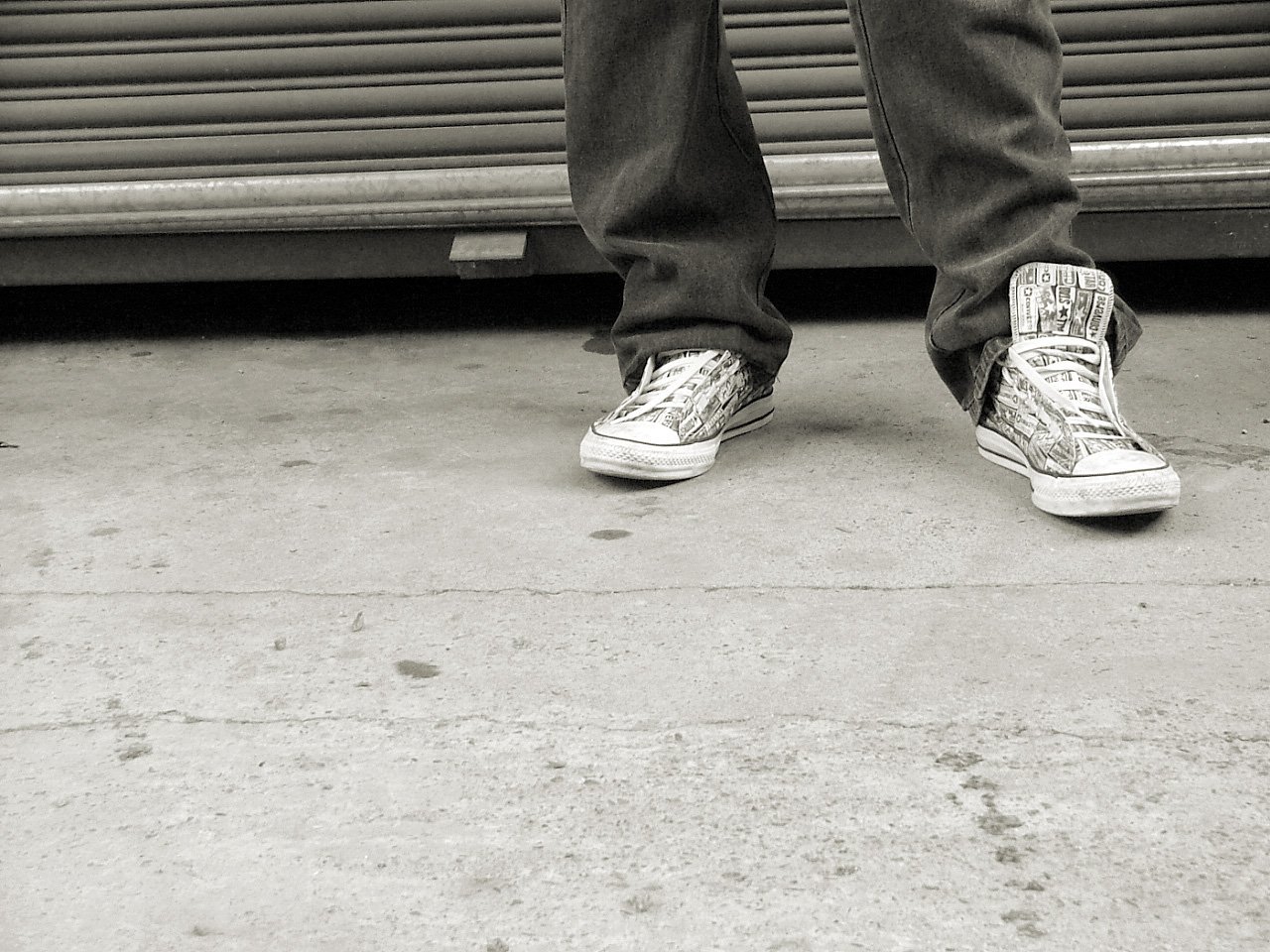 Perhaps the most popular hip hop themed video game of all time is Rockstar’s GTA: San Andreas released in 2004. Players walk in the shoes of C.J. Johnson, a gang member in a fictionalised version of Los Angeles (LA). The story has C.J. complete various missions for a friend, who wants to become a successful hip hop artist. Later, he even becomes the manager for another rapper and aids him in achieving a gold record.

The game also has a heavy hip hop soundtrack. When players enter a vehicle, they can hear many music genre stations playing on the radio. One of these features hip hop from the early 1990s. This was the golden age for this type of music.

Interactive technology has also allowed users to perform hip hop songs using their video game consoles. This can be both singing into a microphone, and simulating instruments. Def Jam Rapstar is one of the most famous examples of this.

The Hip Hop Dance Experience was released for the Xbox in 2012. Players can dance on a mat to the beat of a song. They gain game points for their synchronicity. This home video game mimics ones that have been seen in public arcades for decades.

There is an abundance of movies which feature hip hop, either as an essential theme or on the soundtrack itself. The most obvious genre for this is the biopic. There are several that focus on the real-life stories of famous artists.

Straight Outta Compton tells the fascinating tale of the hugely successful group N.W.A. It chronicles their highs, lows, and eventual fall from grace. The film also shows how the group contributed to the sound of hip hop that we know today.

Many famous hip hop stars have also gone on to have successful film careers as actors. Snoop Dogg plays the pilot of the Soul Plane in the movie of the same name. This comedy helped to establish the artist as a funny man. He would later go on to cameo in a host of similar titles.

The 1995 comedy Friday, helped to popularise urban LA as the setting for movies in this decade. Hip hop star Ice Cube plays a young man, as he hangs out with his friend one afternoon. The story takes place during one day in the life of this character. It is now recognised as a classic.