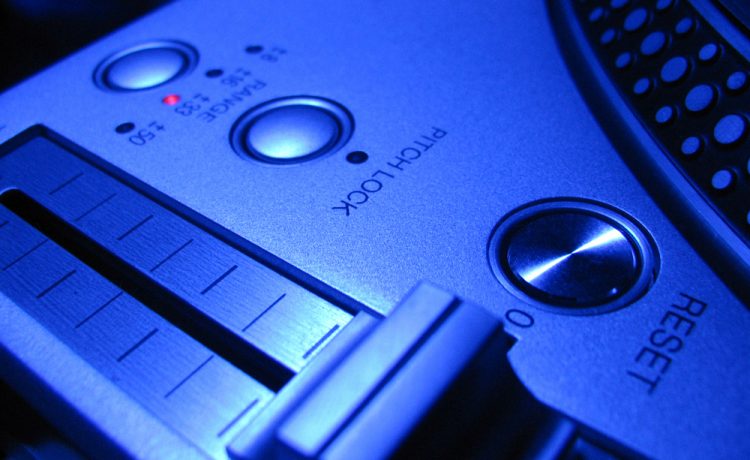 Music is commonly referred to as the universal language and ‘food for the soul’. It goes beyond the existing geographical and linguistic barriers. People have been listening to music for many centuries during different occasions, in times of joy and sorrow as well. Below are some of the famous music genres around the world.

Rock music has remained at the top position for a long time. There are different types of rock music tailored to different clientele. They are alternative, death, metallic, blue, and soft rock. One of the reasons why rock music gained popularity is due to the diverse sub-genres. They include Math, Grunge, Garage, Indie, Hard, Jazz Rock, Latin, Pop, Punk, and Rap rock.

This genre emerged in the early 1970s and very few people knew about it. It was created by African American and Latino teenagers in the poor districts of New York. Since then, the narrative of hip-hop music has changed. Hip-hop singles and albums have dominated the top-charts around the world. Some artists have sold millions of albums to their fans all over.

This is the third-most listened to genre of music in the world. Around 1.8 million people listen to this amazing music genre. If you would like to sample some of the megahits from this genre, then you should check Snapmuse that has extensive music libraries. It began gaining popularity in the mid-2000s, despite having been in existence for several years.

The artists and Deejays use different digital tools, music instruments, and circuitry-based musical technologies to create electronic music. Some of the most renowned flag-bearers in this genre are David Guetta, Skrillex, Daft Punk, and Deadmau5.