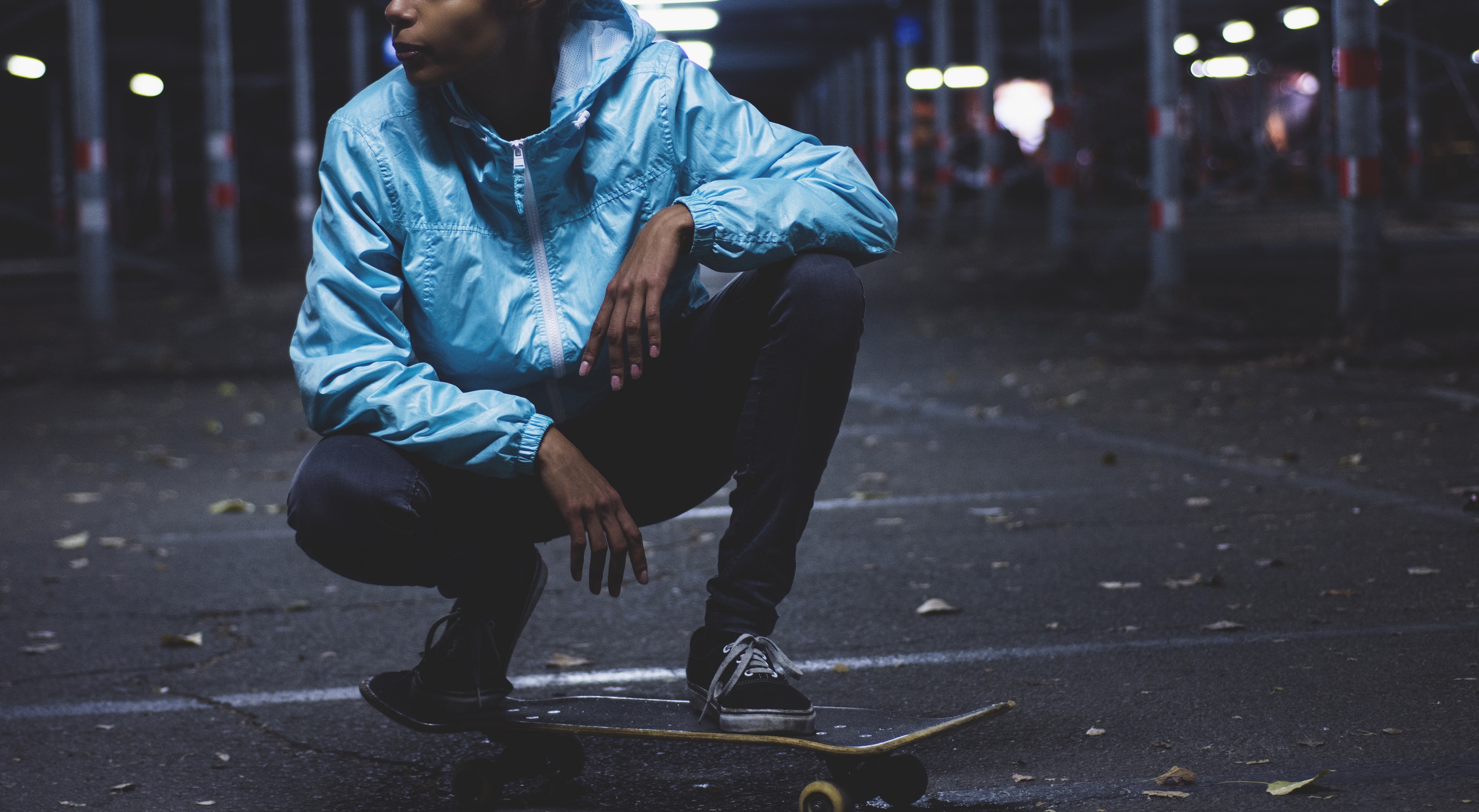 For many of those involved in the rise of Hip Hop in the 1970s, it was about an expression of their circumstances and the growth of this culture had an underlying political and social significance. 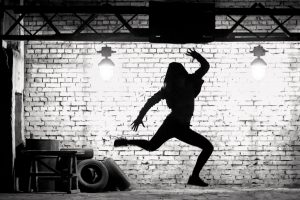 The Hip Hop movement is a multifaceted culture and is often defined through the four main elements of MCing, B-boying, DJing and Graffiti Art. Although there are many other elements which contribute to Hip hop culture including the fashion, language, beatmaking, beatboxing, and knowledge, this article will explore just a few of these components.

The Master of Ceremonies

The term MC or Emcee originally comes from Master of Ceremonies and can be used to describe any performer who uses their skills to move and control a crowd. While this term is often used interchangeably with the term “Rapper” and will be done as such in this article, many influential members of the hip hop community view the MCs as superior, describing them as someone with exceptional performance abilities. The chief components of rapping include the flow, content, and delivery of the speech. 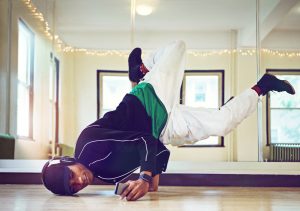 Flow can be defined as the rhythms of the lyrics in a song and how they interact with the beat, this is also known as the cadence of the artist. The flow of early hip-hop music was rather simplistic, utilizing basic rhyming schemes and rhythmic techniques. As the genre has progressed, rhyming schemes have become increasingly more complex. This is partly due to the introduction of more advanced music production equipment and technology, allowing the creation of more elaborate beats easily. To keep up with this transformation, MCs and rappers have become more innovative with their wordplay and lyricism.

Since hip hop’s originated it has been used by artists and enthusiasts to display a vast range of subject matter. In the early stages, the main focus was on party rhymes meant to engage 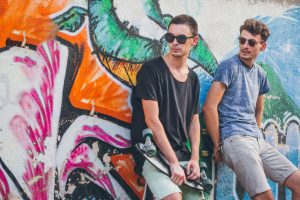 the crowd and introduce the DJ (disc jockey), and this is still seen in most of the popular hip-hop music today. As the genre evolved, artists began to use their music to convey emotions and realities of social and political issues, on top of the standard rhymes concerning love, sex, crime, and materialism. They began to tackle issues of racism, discrimination, police brutality and injustice in their communities through voicing concerns and frustrations.

Delivery is incredibly important for an MC to control a crowd or perform a rap. Sometimes the simplest of rhyme schemes can stand out from the rest because the delivery packs a punch. The development of breath control, vocal presence, and pronunciation is essential for a rapper to be successful, as is the use of appropriate pitch and tone. Many artists use delivery to convey their own emotions and energy to the overall flow.