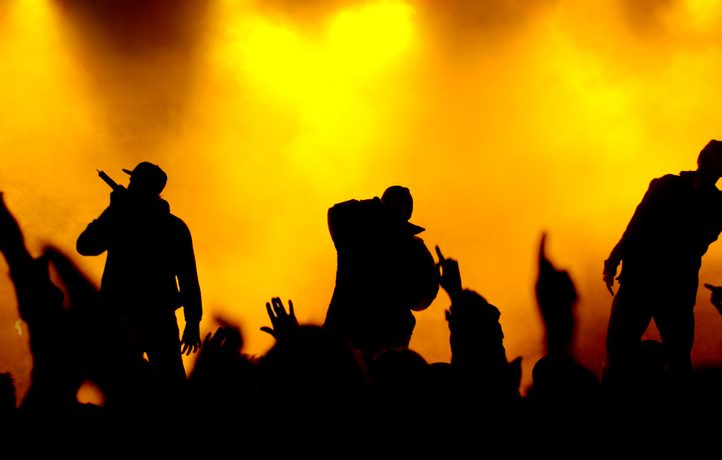 Rap can trace its roots back centuries, through blues and jazz style music played as a form of escape, spirituality, and celebration during times of slavery in early America. Consider a time and situation where a person owned nothing and had precious little to hope for, except music. The “chanted speech” evolved over the years into what we today know as hip-hop, breaking out into the broader world in the 1970’s as not only a form of music but a subculture. Initially particularly active in the African-American youth communities of the Bronx in New York, rap and hip-hop became a gateway for people to escape the mundane, to speak their minds, and be respected for it. The genre grew to establish itself in the history of music in its own right, now passionately enjoyed and created all over the world. It really does go to show, that regardless of background, social stature, or intent, music will continue to unite people from all over the world. 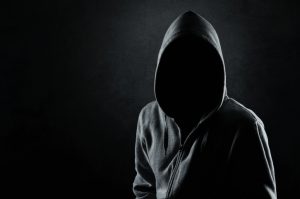 A World of Gods and Monsters

A genre of music born from people with very little to spare in money and the world to give in words is wrought with war. Egos clash and turf wars begin, renowned for lyrics about drugs and money, women and a “hardcore” lifestyle, it’s hardly unsurprising. Such greats as Notorious B.I.G and Tupac Shakur have even lost their lives for or because of it. Luckily for the world of music, however, all is not lost. Extraordinary musicians such as Jay Z and Andre 3000 keep rap and hip-hop alive whether on their own or in collaboration. One could argue that Dr Dre and Eminem were some of the most celebrated artist, producer collaborations of all time. Dr Dre put it all on the line for Eminem and introduced us to a generational wonder. Some people are now talking about one of the next possible greats. Ben Goldberg AKA Token grew up just north of Boston, Massachusetts, in the USA. Some people are saying that this teenager is the new Eminem. With his hypersonic rap skills and inventive lyrics, there is no reason he can’t be the next Eminem.

With his slow-burning flame about to ignite, there is no better time to see Token before he is selling out massive arenas. Everyone wants to be one of the first people to find out about a big name before they get “big”. To be able to brag about listening to Kendrick Lamar before he was popular. Music gives so much joy to the world, by listening to albums or inspiring us to dance at clubs or parties, our world would be lost without this storytelling genre. The most magical thing is to see an artist perform. They are, after all, performers. Whether Token is going to be coming to your town or maybe he might not be so close. It’s the perfect reason to hop on a plane to a new city with a friend and see him. take a trip to http://avionero.com/ to check the latest flight deals. It will be a trip for the ages.